Why hello there. Wondering where I’ve been? Me too. I have had exactly 0.0001 of a minute a day free and thus I apologise for not spending that time blogging. I’m afraid I’m too busy having fun running around Disney World’s fantastic parks, squealing over the Harry Potter STUFF at Universal Studios – oh, and working. Lots of working. So if you’re feeling lazy and don’t want to read my infamously long wrap up posts, I’ll give you a spoiler: nothing much happened in January. I’m not participating in any yearly challenges this year. As I haven’t decided whether I’m going to stay in America for just six months or a whole year yet, I decided I’m going to lay back and take my reading as it comes. I’ve been out here for nearly a month now and not a lot of reading has happened – which I expected – but slowly and surely I’m finding myself picking up a book to read somewhat more frequently. I’ve set my overall Goodreads challenge goal at 40 however I’m thinking that’s going to have to be lowered. My reading at the moment consists of me audiobooking to and from work and at 1am – when I’ve been getting home – reading a couple of pages of an e-book. Fun times. But without further ado! Let’s see what I did read in January. 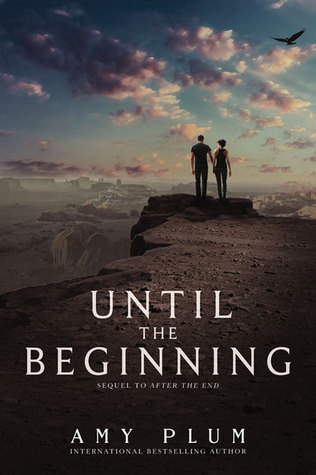 Will I read more books by Plum? YES

As always, I thoroughly enjoyed Plum’s work. She writes such fabulous characters and I loved the plot line. Whilst this wasn’t quite the ending I was hoping for, the duology was fabulous and I definitely recommend it. 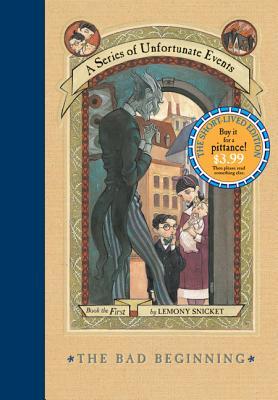 I sat down and read this in one sitting. It had been staring at me guiltily on the shelf for so long – and it turned out to be such an adventure! I’ve never had such a short book get me so stressed and hooked. I will most definitely be buying the rest of the books in the series AND watching the new Netflix show.

Well, you might have picked it up by this point – but I’m in Florida! So I’ve been doing many a thing. If you’re new here, I’m currently working for Walt Disney World Orlando doing merchandising (so, selling stuff). It’s been great fun and I’ve really enjoyed the month (!!) I’ve been here. I can tell that time is going to fly by real quick which is scary but it’s an awesome experience. My favourite park so far is Animal Kingdom because it’s just AWESOME. I mean sure, it doesn’t have as many rides as the others but Expedition Everest is pretty awesome and the park just feels amazing. I’ve also had the chance to pop across to Universal Studios and dang, that place is seriously awesome. The Harry Potter Wizarding World is straight out of your dreams of everything you ever wished existed. Have I bought much merchandise? Eerrr, YES OF COURSE. I have some epic mugs which I’ll probably photograph for your delight at some point and I have a variety of other things. I just opened a chocolate frog (from universal) and I got Gilderoy Lockheart on my card #Anticlimatical. And the rest of the month has been more or less more of the same! 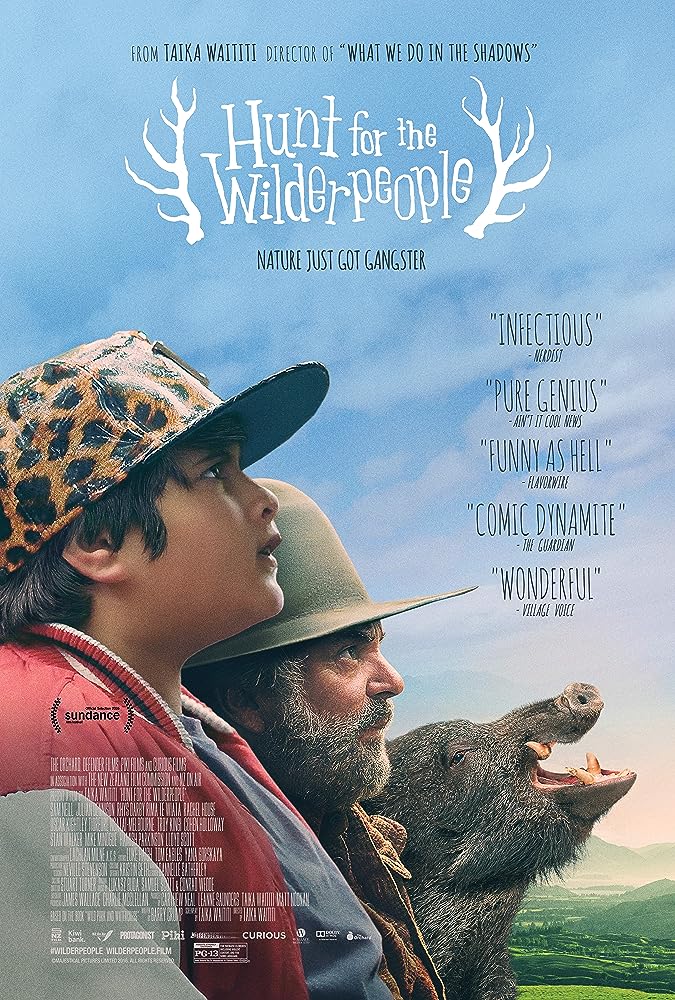 Hunt for the Wilder People, 2016: 6/10 stars
I’d put off watching this for the longest time – in fact, I was set that I was never going to watch this. I watched it on the plane over and it was the funniest thing ever.

Moana, 2016: 9/10 stars
Obviously, being Disney, this movie was amazing. The music was beautiful and the story line was to die for. Moana is such an awesome character and there is honestly nothing more exciting than a new Disney movie.

The Nightmare Before Christmas, 1993: 7/10 stars
I’d actually not seen this one before, which is a shame I know. I really enjoyed it and I absolutely love the music from this film!

Interstellar, 2014: 7/10 stars
I finally watched this! This and Gravity have been on my watchlist forever so I was pleased to finally tick one of them off. I really enjoyed it – but it was very long and the ending was a little ambiguous (as in, I’m not sure I 100% understood what actually happened to earth in the end). Nonetheless, an enjoyable watch!

The Queen, 2006: 8/10 stars
I LOVED this movie. It’s all about Queen Elizabeth and the way the royals responded to the death of Princess Diana. Helen Mirren plays the queen perfectly and it was just such an addictive and fascinating watch.

Arrow, series 1
Yes, I’m still on series one. There are an awful lot of episodes in just one series! I’ve also not really had that much time to watch – so my focus has mostly been Call the Midwife for now.

What was your favourite book that you read in January?