I’m going rogue this week. I haven’t gone rogue for a while. But it’s a Halloween freebie for Top Ten Tuesday and I just can’t be bothered talking about spooky books because I feel like I’ve exhausted myself doing just over on Instagram. So we’re going to talk about cranky characters that we love instead!

Why cranky characters? I’m glad you asked. Today is actually World Cranky Co-Worker Day. I love how random “days” of the year are. I had small brainstorm and then a look through some books I’ve read and thought yeah, I can do something with this. There are a number of books I’ve read where there’s that one character with an attitude that is just hilarious. So let’s go.

1. A Deadly Education
by Naomi Novik

The main, El, character in A Deadly Education is so funny because she’s so moody. She’s an evil sorceress who doesn’t want to be an evil sorceress (in a nutshell). And she is the coldest person in the school of magic where this is set. It’s funny, it’s brilliantly done, and I really enjoyed the way friendship was forced upon much to her disgruntlement.

2. The Unspoken Name
by A. K. Larkwood 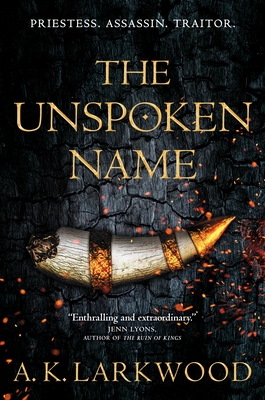 You need to read this simply to enjoy the absolute sour sass of Tal. He tries so hard but is almost never rewarded for his efforts. He constantly feels like he’s in Csorwe’s shadow when trying to compete for the attention of their boss (who is SO has a thing for) and it’s just great. He’s wonderfully bitter. 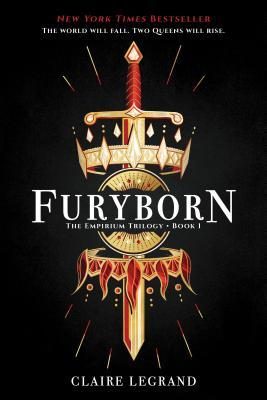 We have to talk about Rielle: queen of crankiness. Having lived her life controlled and restrained for the most part, this gal has a temper and a half. I so enjoy her dance with the bad side as her inner-anger fights to take over. And then add to that the fact that’s she’s an incredibly power sorceress and WOW. So good.

4. The Black Prism
by Brent Weeks

Guile is the master of keeping his crankiness in check. He’s one of the main characters in The Black Prism which is a long but totally worthy read. This is a really cool world but I can’t say (for spoilers) why Guile is so damn cranky all the time. BIG secrets. But I enjoy the way he has to play nice in front of most people and seethe underneath. 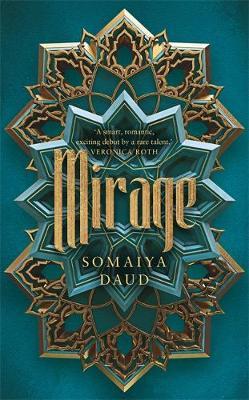 I mean, Princess Maram is a bitch and there is just no other word for it. Throughout this whole book you are teased with the possibility that maybe Maram might have a nice side to her hidden underneath. But dang, if it’s there, it’s buried real far down!

6. Crown of Coral and Pearl
by Mara Rutherford 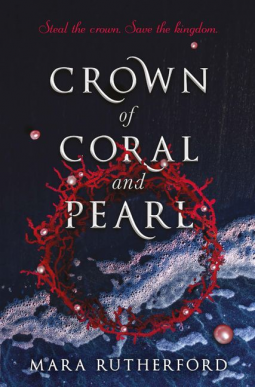 Prince Ceren! King of Crankiness! Honestly, this man has some serious issues in this book and is absolutely terrifying for how unhinged he is. Especially put against the meek and beautiful character of Nor. Ceren is just something else.

7. The Ruin of Kings
by Jenn Lyons 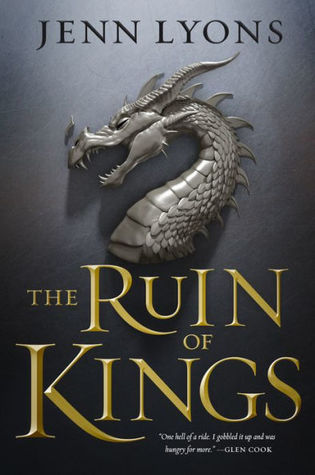 Janel is such a sassbag full of crank. That’s a sentence and a half. But she’s such a delight to read (mostly from book two onwards) with how she does not put up with a single ounce of crap. She is ready to slay anyone who angers her in the slightest and I love her.

8. The Cruel Prince
by Holly Black

We get a double whammy in this book with both Jude and Carden dancing this beautiful dance of crankiness around each other. They’re both such angry and slightly bitter characters and it makes their interactions super funny and enjoyable to read. Always highly charged. 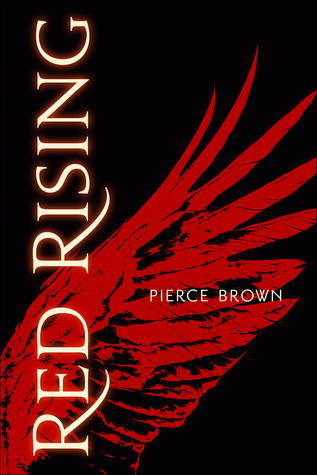 I think Mustang deserves a mention here. She’s not always cranky but for a large part of book two and three (for obvious reasons) she is sour as. I think Mustang is a totally underrated character and I want to hear more people talking about her! But she definitely has a cranky side.

10. Shadow of the Fox
by Julie Kagawa 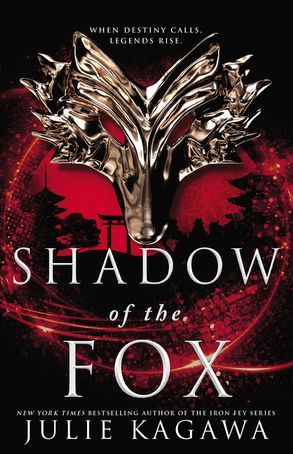 And let’s finish this list off with a real cranky heartthrob: Tatsumi. He is a demon slayer with some issues. I love him. He brings such a great contrast to Yumeko’s character in this story and it just MAKES the book. Tatsumi is wildly cranky 110% of the time.