A Life on Our Planet: My Witness Statement and a Vision for the Future by David Attenborough

Thank you so much to Penguin Random House for sending a copy of this to review!

This was incredible. After watching the documentary that accompanies this, I wanted to read the book too. It’s very similar to the documentary but with a lot more in it. This man is simply inspiring.

Half of the world’s rainforests have already gone. Borneo’s population of orangutan cannot live without the forest, and it has been reduced by two-thirds…

A Life on Our Planet

This is a beautifully done and confronting reality check for the state of our planet right now. If you’ve seen the TV documentary then you’re all over it. But this does have a good bit more to bring to the table.

By the end of the twentieth century, mankind had removed 90 per cent of the large fish from all the oceans of the world.

I personally found Attenborough’s no-sugar-coated account of our situation so impactful that I wanted to visit it again in a book format. If you’ve got no idea what I’m talking about, this is Attenborough’s “witness statement” having lived through drastic climate change in his own lifetime.

Satellite images showed that the extent of the summer sea ice in the Arctic had shrunk by 30 per cent in 30 years.

At 94 and with his spellbinding career, he has some amazing things to say. This book chronologically works its way through his life and explains the changes and loss to the planet’s biodiversity with each period that passed.

We are extracting over 80 million tonnes of seafood from the oceans each year and have reduced 30 per cent of fish stocks to critical levels.

It sure is a harrowing tale of the rapid decline in the state of the wilderness on our planet. It’s a scary yet necessary read. The book works its way from the 1930s up until today’s date detailing how much of the forests have been cut down over the world, the species that have become extinct or near-to thanks to habitat loss and poaching, as well as pollution and increasing temperatures. It tracks these changes in alignment with Attenborough’s life and has some truly depressing stories that make you really second guess your choices.

Plastic is invading oceanic food chains and over 90 per cent of seabirds have plastic fragments in their stomachs.

Why You Should Read This

You should definitely read/watch this because the topic at hand is of paramount importance. As much as this book and its talk of horrific deforestation and the near extinction of so many species may scare you, its message is an important one.

Since the 1950s, on average, wild animal populations have more than halved.

After scaring the willies out of you for the first 100 pages, this book then takes a more positive approach as Attenborough tells us about the very real and simple things we can do to save Earth. This is definitely needed in the book and I’m glad it was included. We get to see what parts of the world (Morocco, Costa Rica, India) that are doing some things to make a difference and they are great examples to how achievable it is if we all do the right thing.

A recent review has estimated that almost 50 per cent of humanity’s impact on the living world is attributable to the richest 16 per cent of the human population.

The book does have more facts and anecdotes in it than TV show, thanks to no time restraint. There are footnotes throughout for you to flip to the back of the book to read a little extra note on the science and facts Attenborough briefly touches on within the story itself. There are also some beautiful photos throughout.

Today, nearly 80 per cent of farmland worldwide is used for meat and dairy production – 4 billion of our 5 billion farmland hectares, an area that would cover both North and South America.

So if you’re craving more than what you got from the show or simply want to read what Attenborough has to say, I urge you to pick this up. This is the kind of book you should be reading and heeding if you plan to die happily of old age and see your children grow up, not instead from a hostile planet no longer habitable. Plus he does dedicate a little section to how awesome Jacinda Ardern is and who doesn’t love Aunty Jacinda? 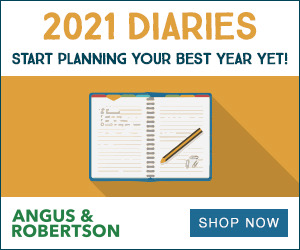 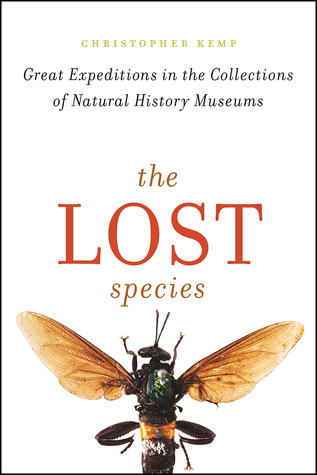 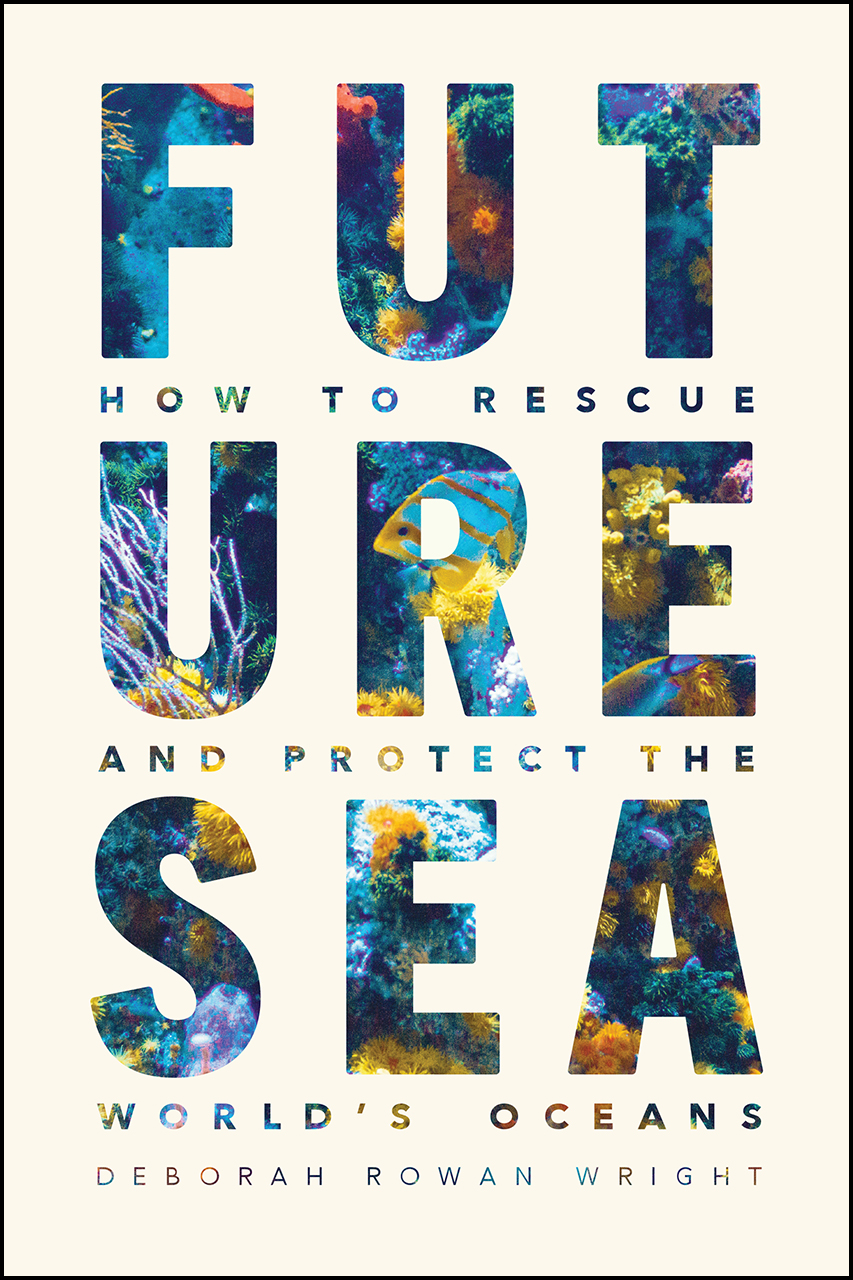 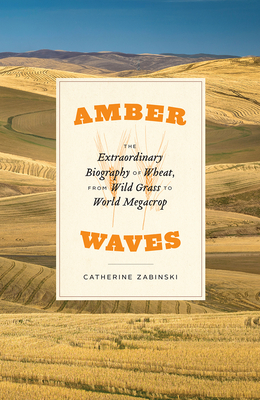 Have you read A Life on Our Planet? 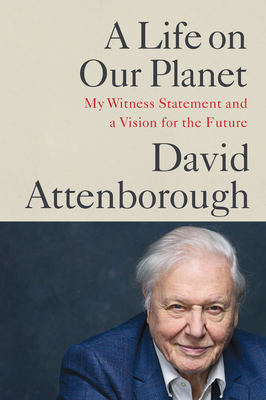