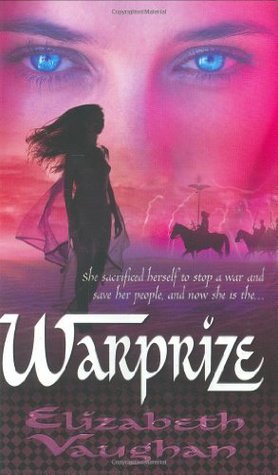 SHE MUST CHOOSE BETWEEN HER PEOPLE AND HER FREEDOM…

Xylara is the Daughter of the Warrior King, Xyron. With her father dead and her incompetent half-brother on the throne, the kingdom is in danger of falling to the warring Firelanders.

Before she was old enough for a marriage-of-alliance, Xylara was trained as a healer. She can’t usurp her brother or negotiate a peace–but she can heal the brave ones injured in battle.

But not only her countrymen are wounded, and Xylara’s conscience won’t let Firelander warriors die when she can do something to save them. She learns their language and their customs and tries to make them as comfortable as possible, despite their prisoner-of-war status.

She never expects that these deeds, done in good faith, would lead to the handsome and mysterious Firelander Warlord demanding her in exchange for a cease-fire. Xylara knows must trade the life she has always known for the well-being of her people, and so she becomes…

Okay, so I think this one sounds really quite interesting. I’ve mulled over the blurb for a bit  and it does leave me questioning a few things – mainly I worry that it might seem a bit corny. I mean, it was specifically published by a romance imprint of a publishing company so . . . let’s hope this doesn’t veer too far towards Scottish Highland clichés (not that this is set in Scotland . . . ah shush, you). BUT I have it on good authority that this book is a ripper. Thus I cross my fingers, whisper I do believe in fairies, and hope for the best.

The whole warfare and moral battle that is going on here definitely sounds like it could be one heck of a ride. I love how this suggests to us that our protagonist is going to be maybe fiery but definitely in possession of a good, strong moral compass. And the whole inept brother on the throne tickles my fancy.

I’ve had this on my radar for some time now but I just haven’t picked it up yet. I think I’m secretly hoping for a cover redo because this thing is u-gly. There are a couple of alternate versions but they haven’t improved much. *sigh* One can hope. 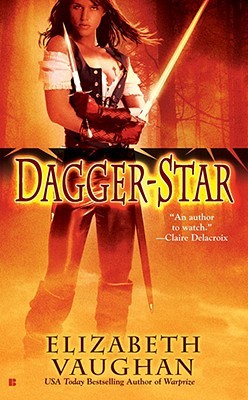 One thought on “Wishlist Wednesday [#15]”