I actually did a surprisingly good job in March for not buying ALL the books and forcing my TBR to get even more out of hand than it already it. The fact that there’s the whole isolation thing happening right now is great because it means I can’t go on any sneaky adventures to my local bookstore to top up my bookshelf. Not that it ever needs topping up.

I did, however, receive more review copies to the ones I received last month. Which subsequently led me to freaking out over how many review copies I have and thus, I made an ARC TBR jar. If you want to see more about that, watch this video. And then Audible had a sale so, um, yeah. Let’s begin!

House of Earth and Blood
by Sarah J Maas

This was actually the only physical book that I bought myself in March. Isn’t that wild? I don’t think I have ever shown so much restraint. I’m really excited to read this but I’ve heard a few people say the first half is slower and then it gets really good. So I’m going to wait until I’m SUPER in the mood and then binge read it. 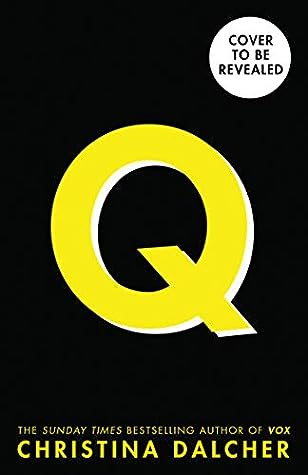 I’m super excited for this. This is a new dystopian coming out 20 April 2020 and I think it’s going to be wicked. Thank you to HarperCollins for thinking of me and sending a copy my way – this is next on my TBR!

Elena Fairchild is a teacher at one of the state’s new elite schools. Her daughters are exactly like her: beautiful, ambitious, and perfect. A good thing, since the recent mandate that’s swept the country is all about perfection.

Now everyone must undergo routine tests for their quotient, Q, and any children who don’t measure up are placed into new government schools. Instead, teachers can focus on the gifted.

Elena tells herself it’s not about eugenics, not really, but when one of her daughters scores lower than expected and is taken away, she intentionally fails her own test to go with her. 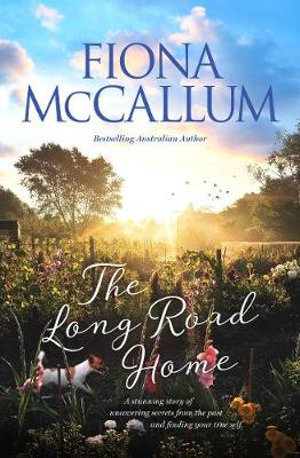 This is the sequel to A Life of Her Own which I was initially keen to read but have since decided it’s probably really not the right age group for me. Thank you kindly to HarperCollins for sending this my way: my plan is that my mum will read it and I will interview her for a review that way!

Audible had a sale. We both know I stand no chance these days. I love audiobooks, I live and breathe them. And this has been a book I’ve been really intrigued about for a long time. So I decided that clearly I needed to jump the physical TBR queue for this one and snap up the audiobook – especially as this is such a big book! I probably never would have read it because of its size otherwise.

Ayoade on Top
by Richard Ayoade 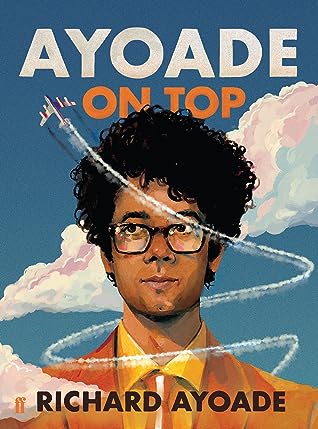 Who doesn’t love Richard Ayoade? I fell in love with him after I binged the heck out of IT Crowd (a brilliant show that I need to rewatch). When I saw that one of his memoirs was on sale, and given my current affinity for memoirs, I absolutely bought it. It’s only about 4.5 hours long so this will probably be the next thing I listen to, to boost that TBR! 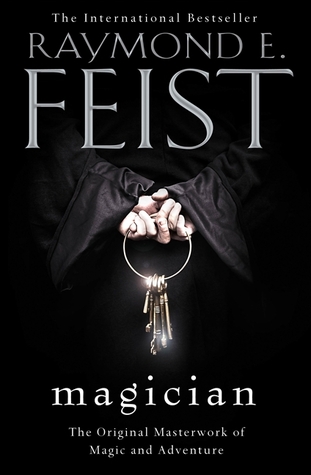 Now, this is something I’m very excited about (I say that as if I’m not excited about every book I buy). My dad has had this book for a few years (cannot remember for the life of me whether he’s read it or not) and it’s a story I’ve been eyeing off. I’ve been interested for so long but the confounding way they published this series managed to put me off. This is actually a bind-up of volumes one and two. And this was the version on sale on Audible so FINALLY, I will be able to read this and report back if it’s worth its weight in gold.

Peggy & Me
by Miranda Hart 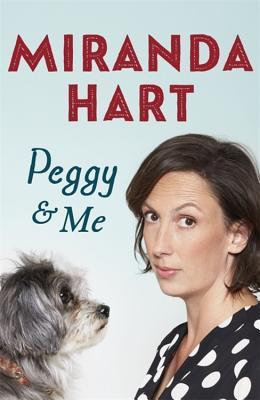 You thought I was kidding about my current THING for comedian’s memoirs? I’m not. I don’t know why, when or how this happened but I cannot get enough of them. So much wisdom and inspiration is to be found within. This is Miranda’s second memoirs and Miranda is someone we all love (if you don’t know who she is, please, do yourself a favour and watch her show: Miranda). I read the first one of her memoirs and then made the sensible decision to thoroughly enjoy her narrating her own life. CAN’T WAIT.