Well hello, you. Did you know, I am now a lady of luxury. I have recovered from my exhaustion of having finished uni (FOREVER) and am now getting into the swing of doing absolutely nothing. I also just finished series four of Call the Midwife and MY HEART. Which is fitting, because today, I’m not going to talk about books. Well, just a little bit.

It’s a movie freebie this week! Usually I run away when someone says something that is not book related (both on the internet and in real life) but I thought, no! Today, I shall stake my flag and yell PLUMS very loudly, because why not.  That would be a very satisfying thing to do, indeed. But yes. Let’s talk about movie adaptations that actually weren’t all that bad. Brace yourself, I ain’t sticking to ten. On with the show!

The Light Between Oceans 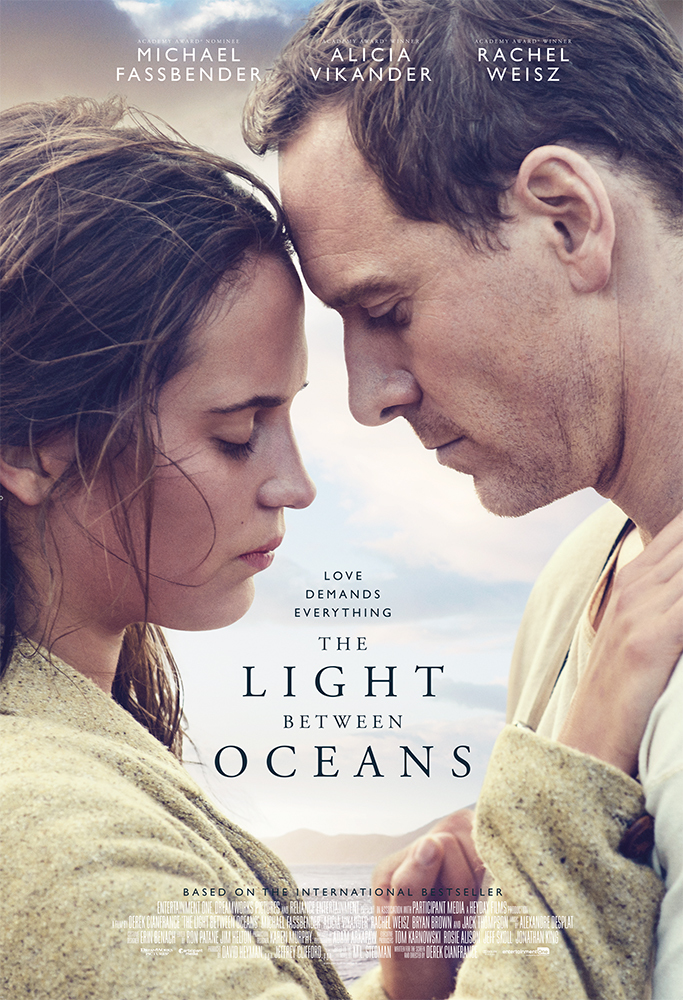 This is a magnificent piece of cinematography (holy cow I could not spell that word, sheesh.) I recently saw the movie (as it only just came out) and I am currently reading it. It is set in Western Australia (where I’m from! See, flag staking is relevant. And you thought I was mad) and follows the story of a couple that live on a lighthouse and . . . sort of steel a child? It’s complicated. It’s fantastic. Read it, watch it, love it. EMBRACE the Australian accents that shall grace your ears in the film if nothing else. 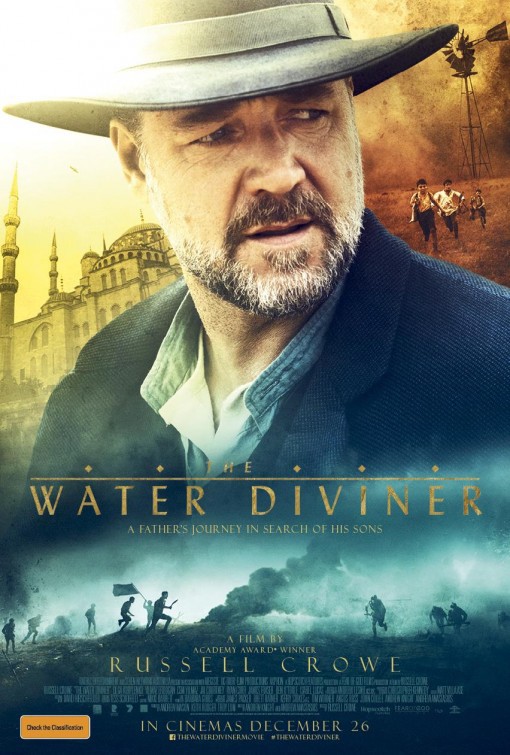 I think it must be something to do with Australia when it comes to good adaptations (although don’t watch the movie called Australia, apparently it’s bad). The Water Diviner is set just after WWI and stars the magnificently glorious Russell Crowe (*fans self*, don’t look at me like that, he’s ruggedly handsome – sort of like Robert Redford . . . what?!). Anyway, the story follows a father whose three sons are MIA and he wants to find their remains and bring them home. You’ll cry like a baby. 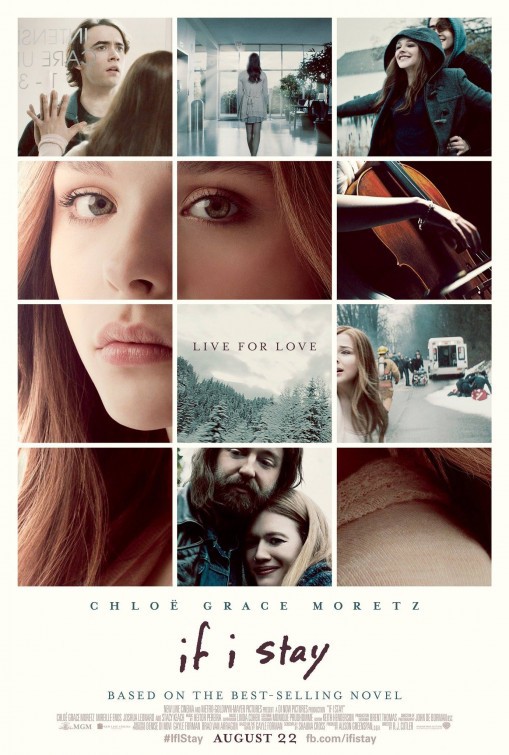 This has to be one of the most accurate adaptations out there. This is a beautiful story (and the protagonist is a cellist!! That’s exciting, alright. Look excited) and follows Mia who has been in a car crash with her family and the whole thing is basically an out of body experience as she decides whether or not to stay or pass on. Keep those tissues out.

The Fault in Our Stars

*passes tissues*, I’m just flat out being cruel in my selection now, aren’t I? I loved this movie. I loved this book. I think they did a marvellous job of transferring it to screen, even if it tears your heart up into teeny tiny pieces. If you like one, you’ll like the other.

I was very surprised by this adaptation. I hadn’t finished the book when I went to see the movie but it was really good! Whilst both are quite different from each other, I think the adaptation is a wonderful one and well worth the watch. 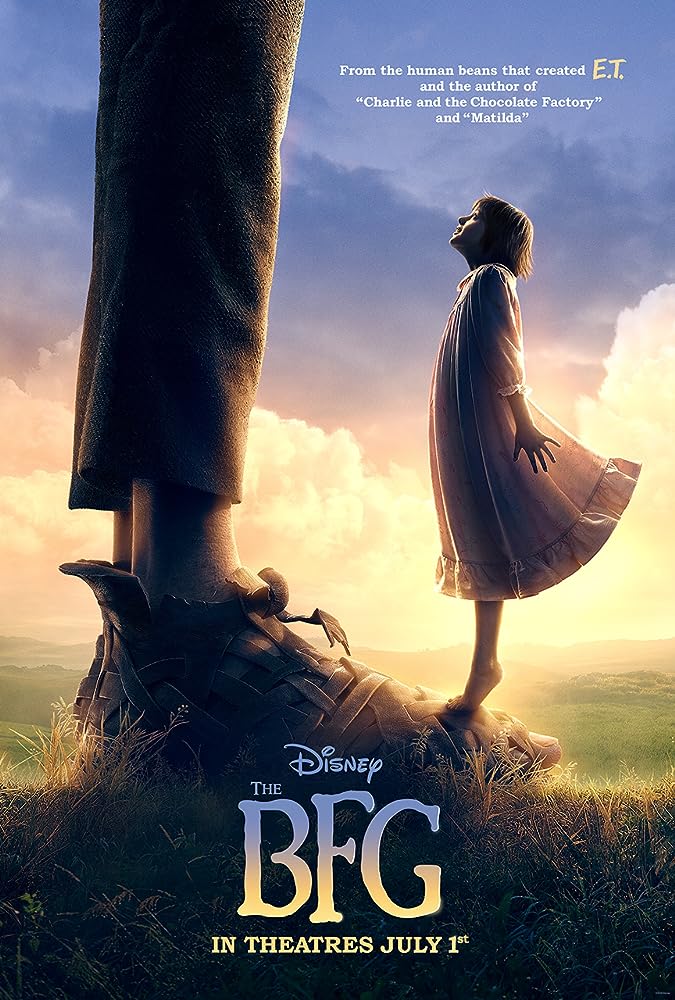 If you didn’t run to the cinema when this one came out then I’m not entirely sure what you’re doing with your life. The BFG is one of my favourite children’s books by the amazing Roald Dahl. The movie was magical, fun and everything you hoped it would be.

Now, this one I put on here because I thin the acting was brilliant and it’s a good story. However, the book is leagues ahead of the film. I hate that they added a bit onto the ending. It’s like Hollywood couldn’t finish without some cliche. It was nice, but frustrated me. But overall this is a fabulous movie and I laughed a lot.

The Tale of Despereaux 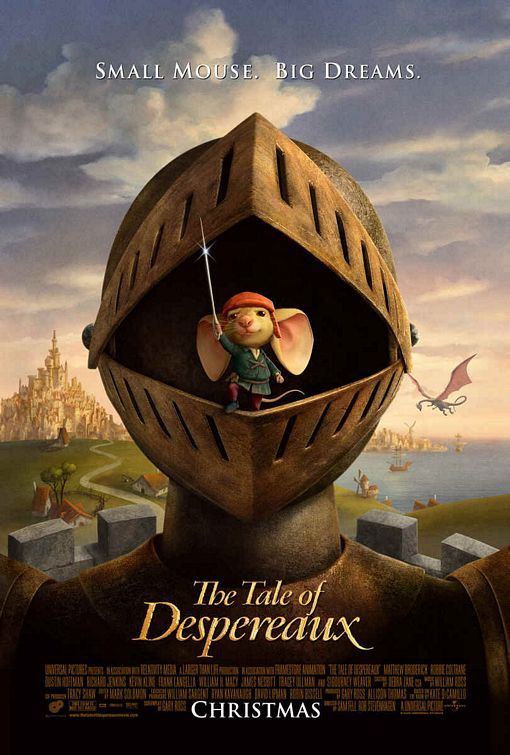 This is the most adorable story, ever. It also stars Emma Watson which is always a good thing. I think the movie is a very true adaptation of the book and it’s a wonderful little adventure about a mouse who wants to be a knight in shining armour.

This story is absolutely crazy. I saw the film before I read the book and from what I remember (it’s been a while now) the movie was actually quite good. It’s as weird and wonderful as you expect from Gaiman, but a story well worth your time for a good laugh.

Ah, Divergent. The first movie was just so promising, wasn’t it? I loved this series so much but good lord they murdered the movies after this one. If you’ve read the books and are planning on watching the films, maybe watch the first one and then leave it there?

A good old classic! Whilst there have been several takes on this story, this is the version that I’m most familiar with and enjoy. Mostly, I’m just a fan of Macfadyen but yes, this movie is as beautiful as the book and you need to watch it if you haven’t.

The Hitchhiker’s Guide to the Galaxy

This is another case where I’ve watched the movie first!! I don’t think I would have stood much of a chance without having seen it first. It’s a very confusing series that is utterly brilliant, but it’s nice to have someone nut it out before you try, yourself.

I think this is arguably one of the most successful adaptations. The Hunger Games is a phenomenal franchise and I enjoyed it immensely. I will always prefer the books but dang, those movies did a really good job. Can we hire Gary Ross for more things? Yes? Good.

But the one that really takes the cake, is this beauty. I cannot express my love for this story enough. Both the movie and the book are beyond words. You will cry your little heart out but good god is it worth it. This is one of the most beautiful works of anything out there. Hands down. 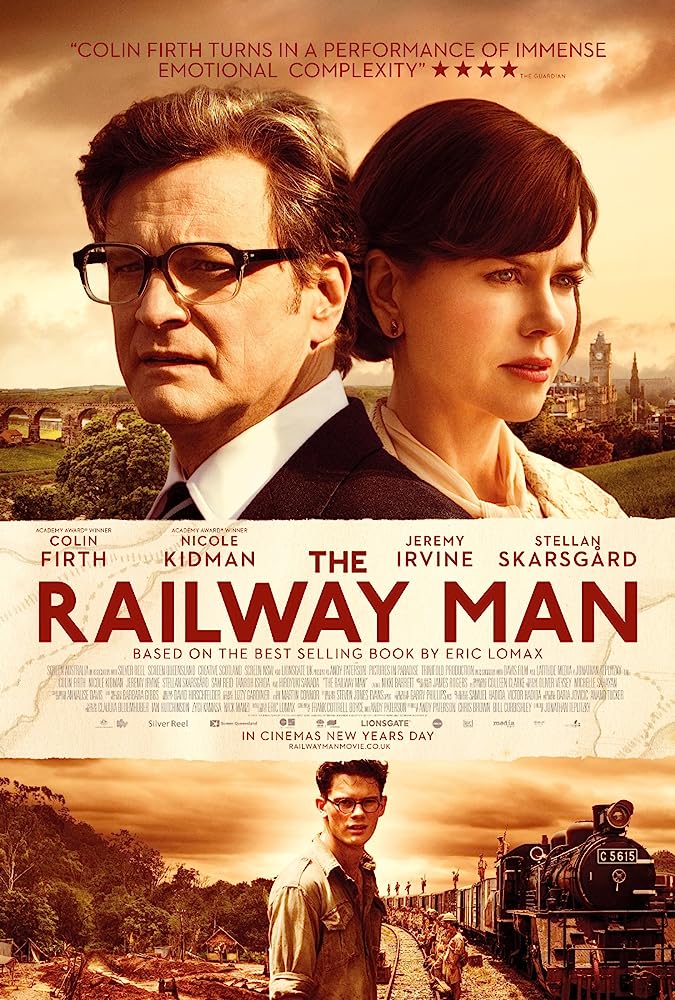 This film will really move you. This is the final one on my list (we made it!) as it’s the memoirs of a war veteran. I think they did a wonderful job in representing and recreating the horror that Lomax went through and it’s certainly eye-opening for the things that some men have experienced in their lives. I’m a Book Depository affiliate so it’d mean a lot to me if you use my provided links to purchase copies of these books. I will be paid a small commission. Thank you!

disclaimer:
please check if you use my links for the DVDs that they will play in your region

19 thoughts on “Top Ten Tuesday: Take Me to the Pictures”