This week for TTT is a freebie. Which of course means I actually had to think of something, do you know how hard that is? DO YOU? Very hard. I thought of quite a few things before I went, you know what, I’m going to do one about fictional boyfriends. . .

Top Ten Tuesday is a weekly meme hosted over @ The Broke and the Bookish and each week there’s a new theme that we get to make a list of ten related bookish things. It’s great fun and anyone can do it!

This week’s theme (that I made up) is:

Roll your eyes if you must, but this is a very important topic. Ladies, you know what I’m talking about. I’m going to try my best to actually order this list from best to . . . least best? All these characters are fabulous but some are just a bit more fabulous-er.

Hold on to your knickers, ladies! Ren is THE fictional hotty. Why Ren? Because have you even met him?! The perfect combination of abs, poetry, and royalty, Ren is the number one character I would pull from a book if I could. I love the way he treats Kelsey in Tiger’s Curse and he will ALWAYS have a soft spot in my heart. I’ve mentioned this book a lot lately, perhaps it’s time for a reread to re-live the  adventures! #TeamRen (although I don’t blame people who are #TeamKishan . . . he’s pretty spiffy too). 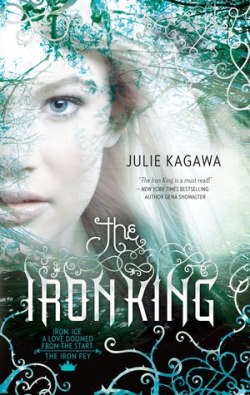 This is another series I would love to sit down and reread. Ash is so unf. He’s all mysterious, from the Winter Court, but totally a gentleman once you get to know him. In contrast to Puck (the other point to this series’ love triangle) he just shines even more. I love having heated arguments with everyone who’s #TeamPuck – because Ash is just better. Okay?

Tamani is perhaps an interesting choice here, I know a lot people are #TeamDavid in this series but for me Tamani was awesome in this book. If I’m being entirely honest, the events of the book are becoming a little fuzzy because I read it so long ago. So I guess I should add this to the reread list. He’s just so . . . tantalising. #TeamTamani

Dorian from Throne of Glass

Call me whatever names you will but I’ve always and WILL ALWAYS be #TeamDorian. I absolutely adored him in the first book and despite the events of Queen of Shadows I’m still hoping Celorian will become a thing (probably not, but I CAN DREAM). I’m sorry but I was just never #TeamChaol. Although (fun fact) if you find my review for this on Goodreads I did originally write that I was shipping Chaol because I was so terrified that my friends would burn me at the stake (because according to them I always love the wrong guy in the love triangle . . . or whatever shape the romantic interests in this series has turned in to, a 3D hexagon?). 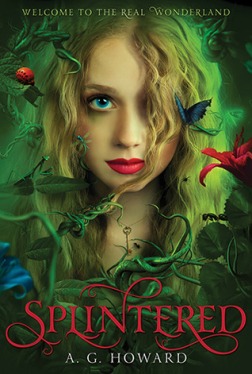 Okay, so I’m cheating a little here by picking two characters. But pffft, rules. Both Morpheus and Jeb were total heart throbs in their own way throughout the series. In fact, this is probably the only time where I’ve liked, equally so, both contestants in the love triangle. If you’ve read it then you know what I mean. If I had to pick one, I’d probably go for Morpheus . . . but I cried more for Jeb when anything happened to him. So it’s a tough call. THIS SERIES. SO MUCH LOVE.

I did originally have quite a thing going for Finn, and then I realised how irresistible Loki was. I thought I hated him for quite some time but slowly he sort of evolves into this character who catches 100% of your attention whenever he’s on stage (so to speak). What is it with characters that are called ‘Loki’ and being hot? I’m looking at you, Tom Hiddleston. There were some truly hilarious scenes later in the series with Loki, all I can say, is that if you haven’t read this yet, then do. 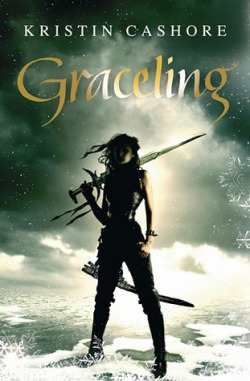 I think if you’ve read Graceling then you know why I picked Po. There’s just something about him that I totally and utterly love. He’s so funny in his own little way and entirely adorabubble throughout the whole journey with Katsa. Arrghh, it’s so hard to explain what I love about Po. He is a prince with a castle after all, a very brave, handsome, young prince . . .

Duval was a heart-breaker. I loved him so much in this story and swooned over him a ridiculous amount. He’s probably 50% of the reason why I want to reread this book. I remember picking this up on a whim and oh my goodness, I’m so grateful that I did. He made this book sooo much more enjoyable.

Gale from The Hunger Games

Yup, that’s right. I’m one of those people. I swung the other way. For whatever reason when reading this book I was 100% pissed off with certain outcomes and totally on #TeamGale. I won’t ruin it for anyone who hasn’t read this book yet (what are you doing with your life?) but I apologise in advance because it seems I am one of maybe ten people in the world who didn’t love Peeta, he was a weird baker’s boy  . . . what’s so great about that?

Can everybody just please read this book already! Poet is probably the character that has made me blush the most whilst reading. He is a complete softy at heart but oh my goodness does he act like a little scoundrel. Trust me on this one, Poet is fabulous. We all need more Poet in our lives.

The Darkling from Shadow & Bone

Maxon from The Selection

And there we have it! Do you secretly have a list like this handy, too? Let me know in the comments below!

Be sure to leave a link if you’ve participated in TTT as well! 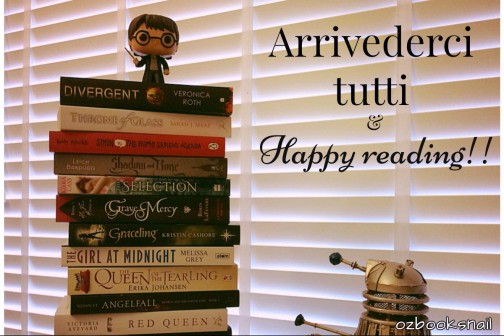