It would seem that I’m rocking disorganisation this week. This post is very late but my only excuse is that I rather like sitting and doing nothing or sleeping. So apologies, friends, but a lady must nap. I also did some yoga today (do you do yoga?) I was practically a stealthy ninja, you should’ve seem me go – it was like on Sims, when they do it long enough, and suddenly you’re levitating in the air. Totally was how I looked. 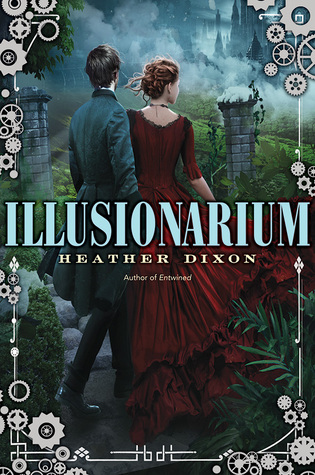 What if the world holds more dangers—and more wonders—than we have ever known? And what if there is more than one world? From Heather Dixon, author of the acclaimed Entwined, comes a brilliantly conceived adventure that sweeps us from the inner workings of our souls to the far reaches of our imaginations.

Jonathan is perfectly ordinary. But then—as every good adventure begins—the king swoops into port, and Jonathan and his father are enlisted to find the cure to a deadly plague. Jonathan discovers that he’s a prodigy at working with a new chemical called fantillium, which creates shared hallucinations—or illusions. And just like that, Jonathan is knocked off his path. Through richly developed parallel worlds, vivid action, a healthy dose of humor, and gorgeous writing, Heather Dixon spins a story that calls to mind The Night Circus and Pixar movies, but is wholly its own.

This book sounds magnificent. To be fair, you could be talking about avocados and then slip in the word “parallel world” and suddenly I’ll be interested. I’m definitely in the mood for this sort of book at the moment so I would 100% buy it if it weren’t for the fact that a) I don’t buy books from November – December (got to save up the excitement for Christmas, you see), and b) I REALLY DON’T NEED ANYMORE BOOKS RIGHT NOW.

Can we just appreciate that cover for a moment, though? And also the fact that this is a book with a male protagonist – I feel like I’ve been gasping for a male perspective book lately. But back to the cover, I would like that dress please. I would like to look that nice in that dress please. I’m also not going to lie, the little cogs in the corners of the cover give me Steampunk vibes (although it doesn’t really sound it?) and that has me on board.

IT IS ALSO COMPARED TO PIXAR IN THE BLURB SO REALLY, WHY ARE WE STILL SITTING HERE? 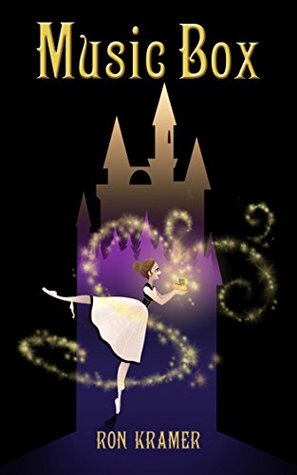 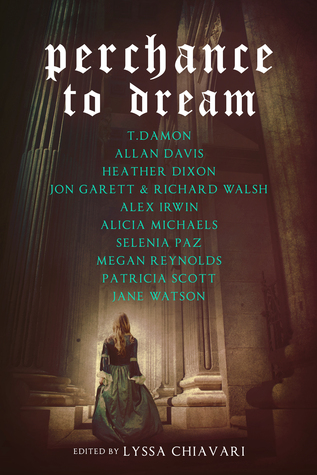 One thought on “Wishlist Wednesday [#37]”