Welcome back! I hope you’re having a more successful Wednesday than myself. I’m currently pouring over 17th century accounts of the Atlantic slave trade for an essay . . . isn’t uni life fun? You’ll be please to know, however, that I’ve been very good this first half of the month with book buying (spoiler: I haven’t bought any books). But I might’ve bought a bunch of candles yesterday to compensate . . . oops?

The Gates of Rome
by Conn Iggulden 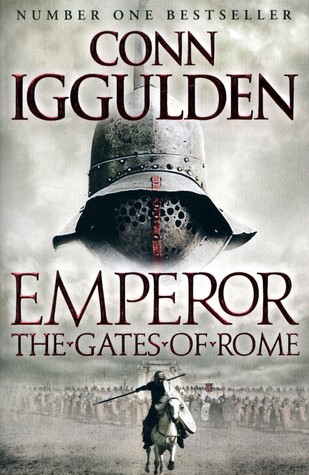 On a small estate just outside Rome in the first century BC, two boys become blood brothers, little imagining the extraordinary future that lies before them. As friends and rivals, Gaius and Marcus are destined to find lasting fame in one of the greatest empires the world has known.

I’ve been meaning to pick up a Conn Iggulden book for so long now. I first found him when I grabbed a couple of History magazines (I’m a cool kid like that) and they recommend historical fiction books at the back of them. Which is pretty awesome. I feel like a good life will be a life with an entire shelf of Iggulden books, am I right? Yes I am.

This is the fun part where we get to look at all 98273511 books that he’s written. Go grab yourself a cup of tea first, hey?

Genghis: Birth of an Empire 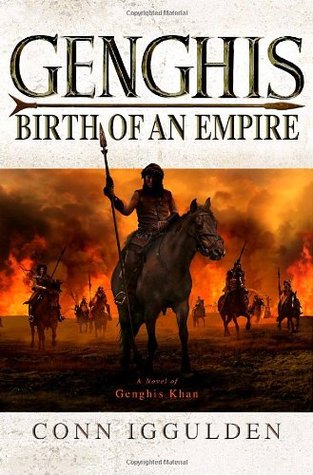 The Dangerous Book for Boys 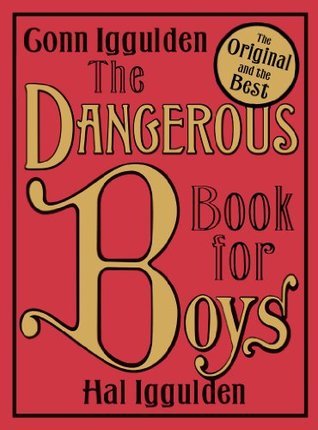 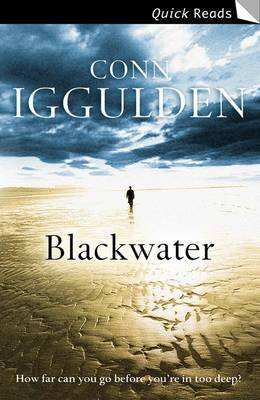 Quantum of Tweed: The Man with the Nissan Micra 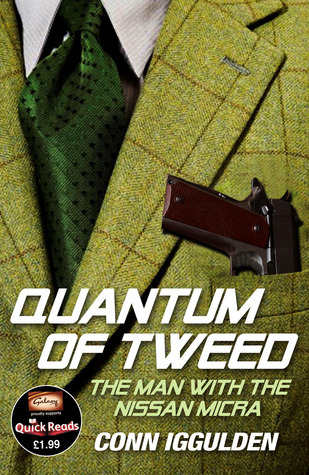 The Dangerous Book of Heroes 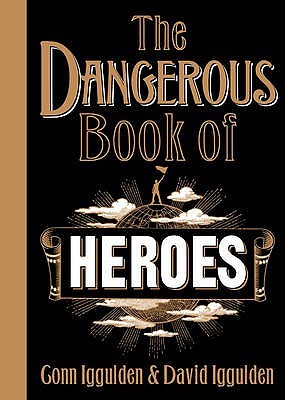 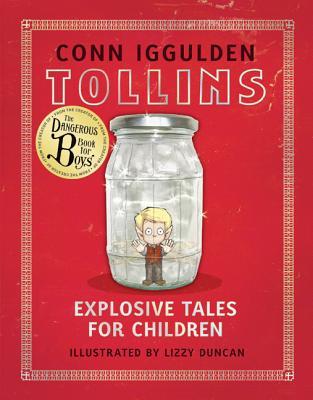 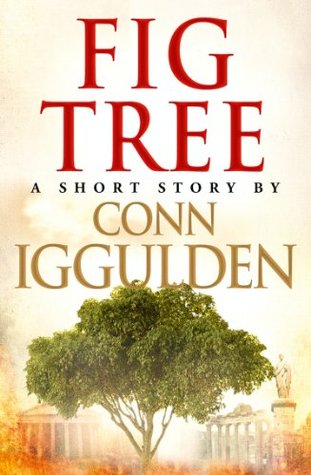 Down These Strange Streets 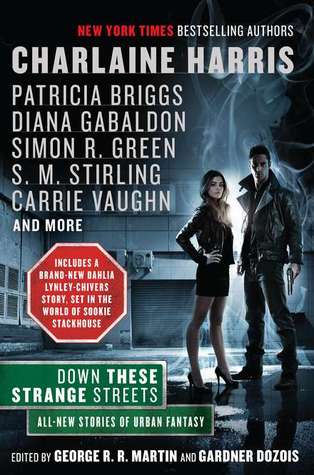 How to Blow Up Tollins 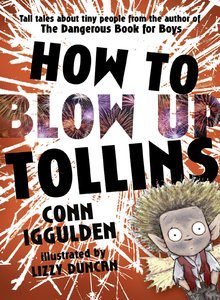