Another book tag! Now I’ve been tagged quite a few times to do this one but I debating how I wanted to do it/being lazy so I apologise if it’s been months, but I’m sure you’re not sweating over it. So thank you to everyone who tagged me. The goal is to post three quotes over three consecutive days, and I thought yeah – I can do that! So here we are with day two. I’m not actually sure whether these are supposed to be quotes from what I’m reading at the moment but I’m going to pick some of my favourites quotes that I’ve got saved on Goodreads, because that’s far more fun. 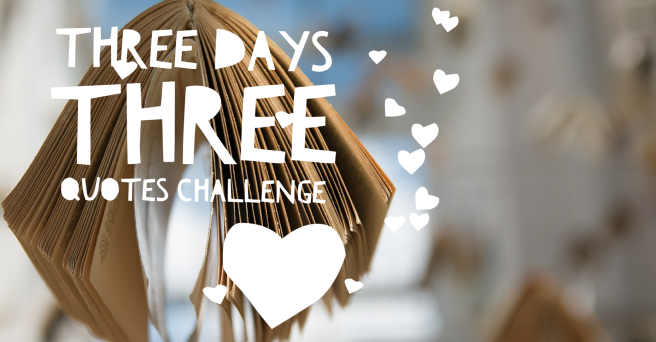 This is quite possibly the sassiest, proudest, and best moment I’ve ever read in a book. This is from the second book in the Die for Me series by Amy Plum, Until I Die, which is  FABULOUS SEIRES THAT YOU ALL NEED TO READ. I think I died laughing for a solid 20 minutes after this particular scene happened. 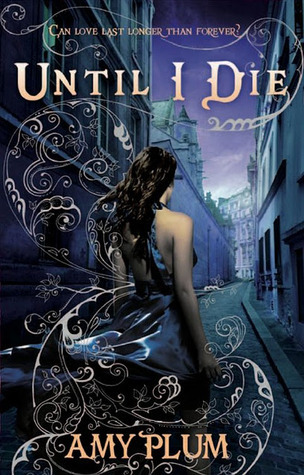 Astra @ A Stranger’s Guide to Novels