And we’re back with another Waiting on Wednesday! Each Wednesday the lovely Jill @ Breaking the Spine hosts WoW which is a weekly meme where bloggers get to feature an up-and-coming release. I love this meme because it’s a great way to vent out all your fingerling excitement but also a stella chance to see what other people are anticipating to expand our own humongous TBRs just a bit more.

Where is home when you were born in the stars?

I CAN’T BREATHE. I’m so excited for this book and I only realised yesterday that we have a cover!! Eeeeep! I have no idea when the cover release was but LOOK AT IT. It’s beautiful! I’ve been so impressed with these books, the cover of the first book is also beautiful and I’m thrilled that this one is equally stunning. Obviously, this being the second book in a series I won’t spoil you with a blurb, but holy guacamole am I ready for this.

The anchor is so appropriate seeing as a lot of things take place on ships in the sky (*much gasping*) and the colours are just wow. And do you know what’s even more exciting? NEIL GAIMAN BLURBED IT. AGAIN.

“Maria Dahvana Headley is a firecracker: she’s whip smart with a heart, and she writes like a dream.”

I absolutely adored the first book, Magonia, which came out last year and I didn’t realise that there was going to be a sequel straight away. The wait may kill me. This is such an epic story line that had me in such a weird emotional wreck. It follows the story of Aza, a young girl who has suffered all her life from a mysterious lung disease. As it turns out, Aza isn’t actually human. I’m not telling you any more than that but if you haven’t read Magonia yet, check out my review to understand a bit more about it! It’s such a fabulous story and, although wacky in some points, it’s SO. GOOD. Is this the point where I should mention there are sky pirates . . . ? Because there are. *sound of people running off to add this to their TBRs in the distance*

Other books in this series: 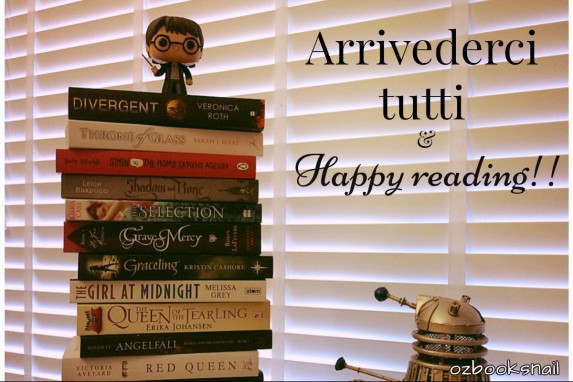