I was so well behaved in July and didn’t go too mad buying books. This is one of the most reasonable book hauls you’re going to see this year, I’m sure of it. I feel like restructuring my TBR (over on my YouTube channel) has been a really good way to re-focus on reading goals rather than collecting goals.

I hope August is treating you well so far! I’ve been having a miserable time of it for the last week or two battling off illness (not COVID). Which means I’ve been a tad behind here on my blog because I simply haven’t had the energy to sit and write. How frustrating. But anyway, enough about me and onto the haul!

I am so intrigued by this book, I really love the premise of it, what with the bringing back to life and souls trapped in a forest. I think this should be a really fun and addictive read!

Nothing is more important than loyalty. But what if you’ve sworn to protect the one you were born to destroy?

Tarisai has always longed for the warmth of a family. She was raised in isolation by a mysterious, often absent mother known only as The Lady. The Lady sends her to the capital of the global empire of Aritsar to compete with other children to be chosen as one of the Crown Prince’s Council of 11. If she’s picked, she’ll be joined with the other Council members through the Ray, a bond deeper than blood.

That closeness is irresistible to Tarisai, who has always wanted to belong somewhere. But The Lady has other ideas, including a magical wish that Tarisai is compelled to obey: Kill the Crown Prince once she gains his trust. Tarisai won’t stand by and become someone’s pawn—but is she strong enough to choose a different path for herself?

I’ve heard some really good things about this book already and am super excited to pick it up. I confess I struggle to grasp what exactly the plot is other than the main character competing to be one of this Council of 11 – but other than that I feel I really need to read the book to understand more!

Hunted by the Sky
Tanaz Bhathena

This has been one of my most anticipated releases lately and I’m so happy to finally have a copy in my hands! I even treated myself and got the hardback. This story sounds captivating and I’m all for the setting being inspired by medieval India. I can’t wait to dive in!

The North Water
by Ian McGuire 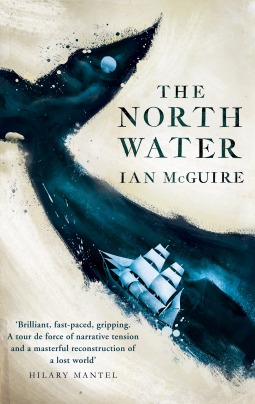 A 19th-century whaling ship sets sail for the Arctic with a killer aboard in this dark, sharp and highly original tale that grips like a thriller.

Behold the man. Stinking, drunk, brutal and bloodthirsty, Henry Drax is a harpooner on the ‘Volunteer’, a Yorkshire whaling ship that is due to set sail for the rich hunting waters of the Arctic Circle. Also aboard for the first time is Patrick Sumner, an ex-army surgeon with a shattered reputation, no money and no better option than to embark as ship’s medic on this violent, filthy, ill-fated voyage.

In India during the Siege of Delhi, Sumner thought he had experienced the depths to which a man can stoop and imagined he’d find temporary respite on the ‘Volunteer’, but now, trapped in the wooden belly of the ship with Drax, he encounters pure evil and is forced to act. As the true purposes of the expedition become clear, the confrontation between the two men plays out in the freezing darkness of an arctic winter.

I’m so intrigued by this. If you don’t follow me on Instagram or YouTube, you may not be aware that I’m currently an influencer for an Australian blind date with a book company called Read and Relax. Head over to either of my other pages to find out more about that (and used booksnail10 to get a discount on your order). This was the book in my August box! Doesn’t it sound thrilling?

The Memory of Souls
Jenn Lyons 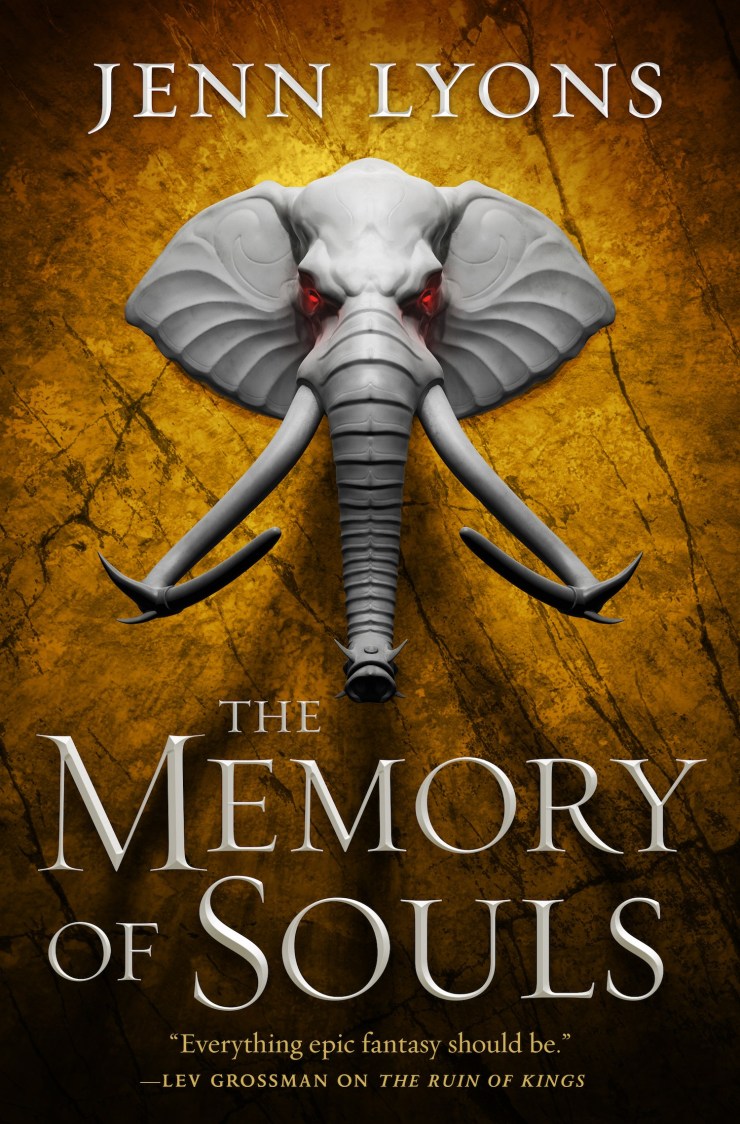 I cannot wait to continue this series – this is the third instalment in the A Chorus of Dragons epic fantasy series by Jenn Lyons. I’ve tried all sorts of formats with this chunky series to see what reads best and I’ll be reading this as an eBook. I decided the audiobooks for this didn’t work for me and I think a physical book is the best solution but I was only able to get my hands on an ARC of the eBook. This is such a sweeping fantasy story that I can’t recommend enough. 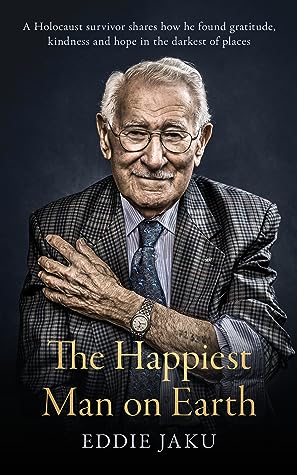 Life can be beautiful if you make it beautiful. It is up to you.

Eddie Jaku always considered himself a German first, a Jew second. He was proud of his country. But all of that changed in November 1938, when he was beaten, arrested and taken to a concentration camp.

Over the next seven years, Eddie faced unimaginable horrors every day, first in Buchenwald, then in Auschwitz, then on a Nazi death march. He lost family, friends, his country.

Because he survived, Eddie made the vow to smile every day. He pays tribute to those who were lost by telling his story, sharing his wisdom and living his best possible life. He now believes he is the ‘happiest man on earth’.

Published as Eddie turns 100, this is a powerful, heartbreaking and ultimately hopeful memoir of how happiness can be found even in the darkest of times.

I was thrilled to be sent a finished copy of these sure to be enlightening memoirs by Eddie Jaku. We all know that I love my history and when I saw that this man, who turned 100 years old in April 2020, had written a book about happiness in the face of his traumatic past, I knew I needed to read it. I’m hoping to get to this one in the coming weeks!