It is OFFICIALLY winter in Australia and brrrr the cold weather is here. Dark mornings and freezing steering wheels are the best things before work, right?? Now more than ever, I really just want a whole MONTH to sit and read books in front of a fire. That would be so nice!

I thought this was going to be an easy prompt but I was so stumped for a hot second. It was going to discuss some books that one should totally read during winter, but I’ll be discussing my winter TBR in a few weeks and that felt too similar. So, in the end, I have decided to go with books that LOOK cold. That’s right. Some nice frosty covers! 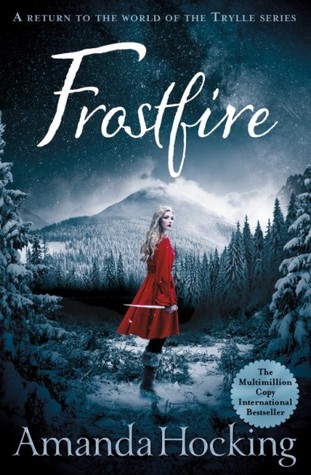 There is surely no arguing about the frostiness of this book. It looks very snowy and very cold. I love the pop of colour with the red coat but I’ve always been concerned that she is cold. It looks about -20 degrees Celsius (look I don’t know how cold that would be, it doesn’t snow in my part of Australia alright) and she’s not even wearing a scarf!! Or gloves?! GASP.

2. Between Shades of Gray
by Ruta Sepetys

This is a new level of cold. How long has this person kept their eyes closed to acquire this many snowflakes on their lashes?! Not only that, but it looks irritating. It looks like you’d be rubbing your eye like MAD trying to dislodge those chunky bits of snow. And it’s so cold, this person has clearly and tragically lost their eyebrows. 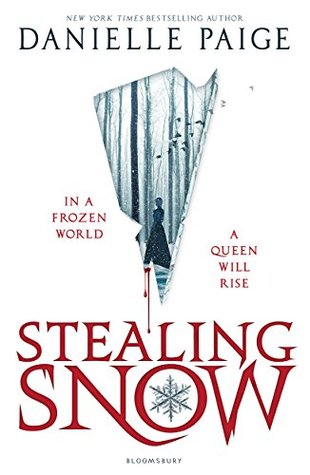 This cover is both chilly and haunting. That little drip of blood off the shard of mirror with the creepy lady in it is just *shudders*. The cover is also sporting a lovely white aesthetic, the words “frozen” and “snow” and overall is menacingly wintery.

4. The Silver Witch
by Paula Brackston 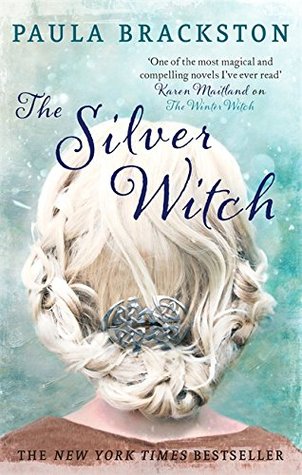 Another very icy cover. Even the white blonde of her hair is just shouting FETCH ME MY JACKET! This is set in Wales so I’m adding that towards its Cold Points because Wales can get v cold.

5. The Madness of Hallen
by Russell Meek 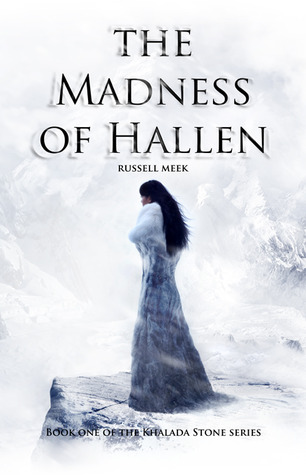 Isn’t that the coldest person you have EVER seen? I’m loving the fur and the hunched shoulders because she looks both majestic and seriously uncomfortable at the same time. If I were an ice queen, this is exactly what I would look like.

6. My Dear, I Wanted to Tell You
by Louisa Young 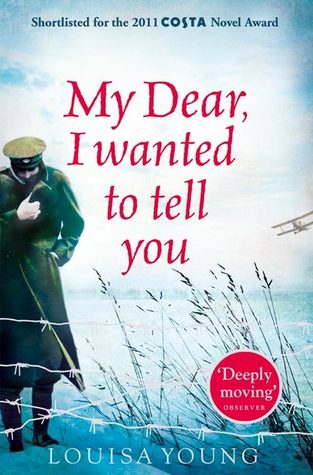 And here we have a very cold man. This looks barren and cold and lonely. One of those very cold days where even your warmest jacket isn’t enough—a problem the man on the cover is clearly having.

7. The Bronze Horseman
by Paullina Simons 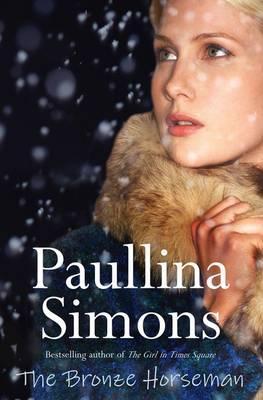 My favourite thing about this cover is that it is clearly wintery and cold but the woman does not look phased. Which is obviously because she is Russian. She’s looking majestic, glorious, fabulous and warm. In a way only a Russian could look when it’s VERY cold. Her nose isn’t even pink!! This would be a very different story if an Australian was on the front. 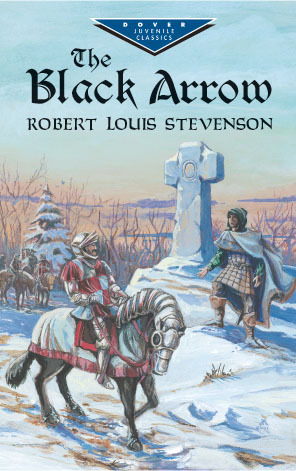 Here we have a wintery landscape with that cold winter sunset (sunrise??) featured in the background. Everything about this screams that it’s a bitter 1 degree Celsius day and that these crazy people should definitely be wearing some warmer clothing. Not to mention the horse! Golly gosh that must be a cold horse. These men can only be British because I’m quite sure all British men are determined to prove that they don’t feel the cold. We know it’s a ruse lads. You can’t fool us. 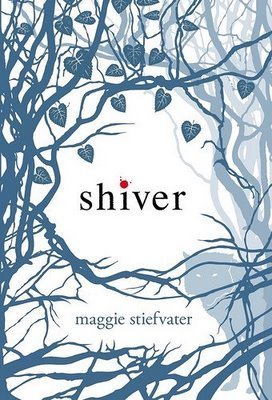 This book is just daring you to read it. That is a provocative wintery cover right there. It’s saying, look at me, I’m icy, cold and will make you shiver but you know you want it. I’ve also only just realised there is a wolf on this cover and that 100% made me jump. 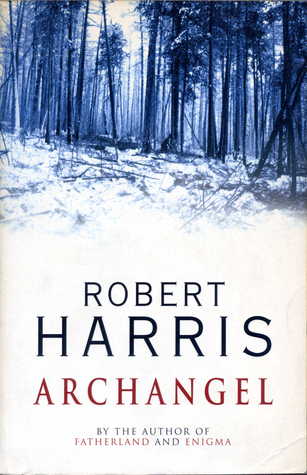 This is a very barren landscape. I can feel my toes shrinking from the cold just by looking at it. This is also set in Moscow so whilst I was going to say this looks like -10 degrees Celsius, knowing that it’s Moscow I’m giving it the Russian Five (a thing I have just made up) which means it must surely be -15 degrees Celsius. What a cold, cold country in winter.

Which one of these do you think looks the coldest? 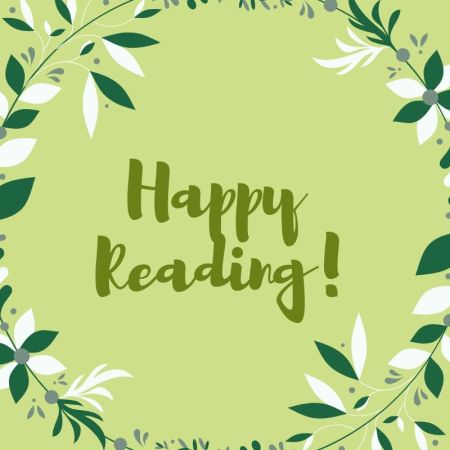